The Raiders are moving to Las Vegas!

It’s now more than a proposal. It’s a reality. The Raiders are leaving Oakland for Las Vegas and will play in a 65,000-seat domed stadium just 3.5 miles from Club de Soleil!

One of the National Football League’s marquee franchises, the Oakland Raiders, are moving to Las Vegas – and they’ll be playing their games in a brand new, state-of-the-art facility just 3½ miles from Club de Soleil!

The 65,000-seat domed stadium will sit on 62 acres of land west of Interstate 15, just south of Mandalay Bay Resort and Casino. The Raiders will begin playing in Las Vegas in 2020.

We at Club de Soleil extend a warm welcome to the Raiders and all the members of Raider Nation who will be making the pilgrimage to Las Vegas in support of the Silver and Black. 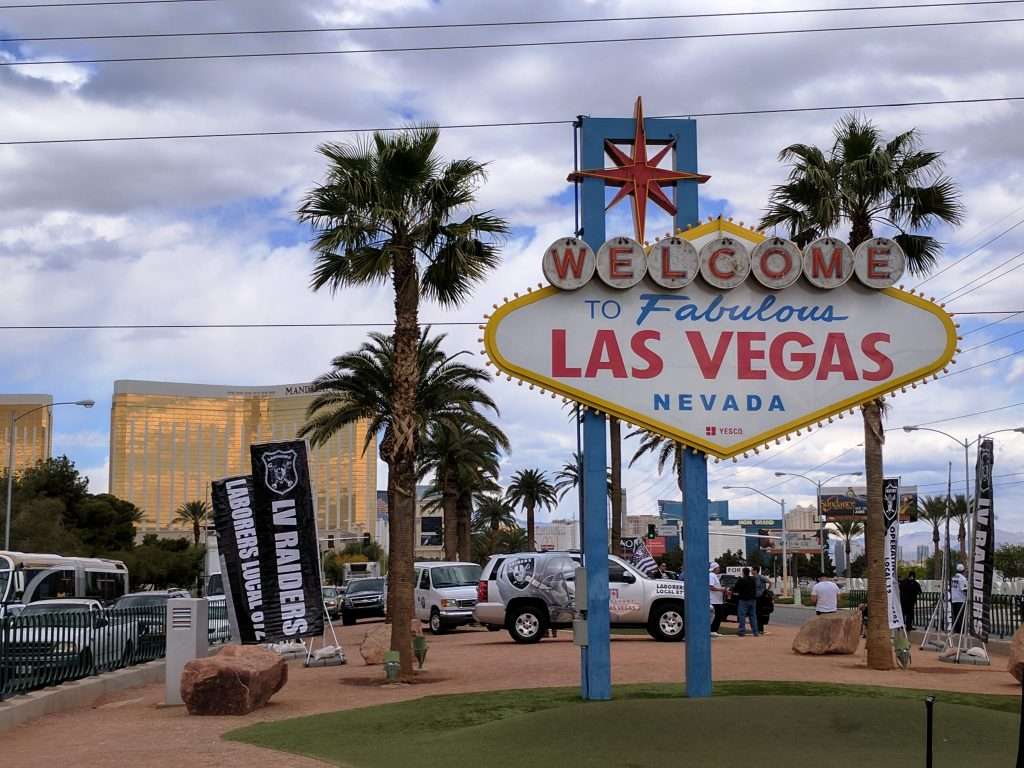 Members of local labor unions that will build the new stadium gathered to welcome the Raiders after it was announced the NFL team is moving to Las Vegas. 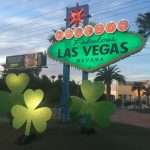 Get your Irish on this St. Patrick’s Day by celebrating with your whole family in Las Vegas 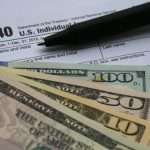 How to Have Fun with Your Tax Return in Vegas