Navigate Through Las Vegas Based on Your Music Genre Style

You never have to go far to find live music in Las Vegas. Sin City is known for many things and its stance as one of the premier music destinations in the world is just one of them. Legendary acts have graced Vegas stages setting up residencies that attract fans from across the globe here for a musical vacation.

Every genre of music is represented below the glittering lights, so if you think Vegas is only known for one DJ-driven or house beats type of style, you’re missing a huge part of this area’s music culture. Don’t get us wrong; the city knows how to party, but as you navigate through the Strip and beyond, you’ll soon find musical gems from all walks of life that make a visit to the desert well worth it. For every music genre, there is a place and vibe to welcome you. 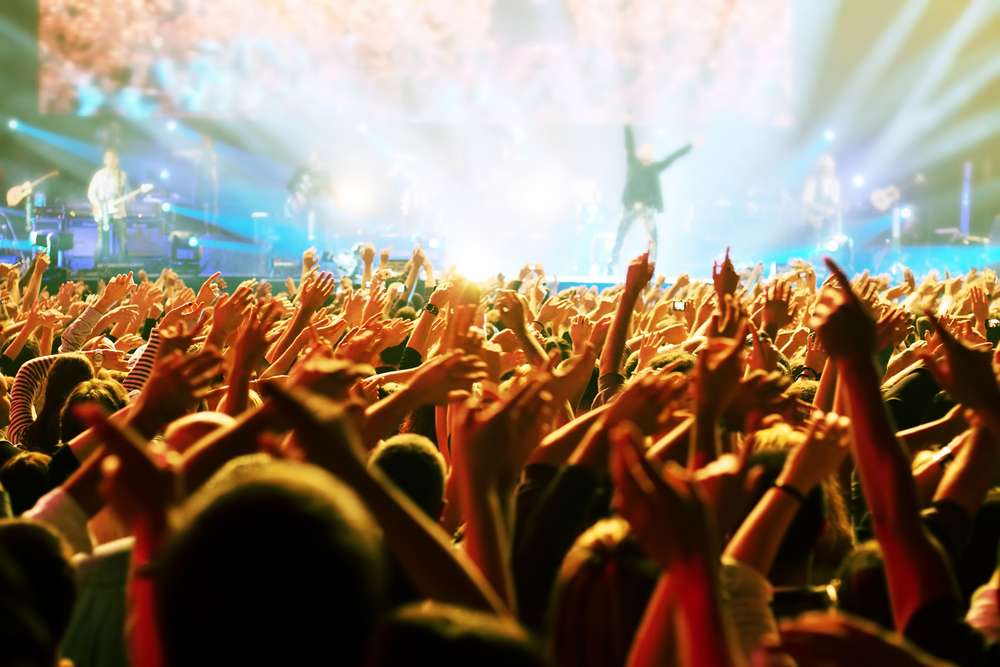 Sitting at an impressive 80,000 square feet, Brooklyn Bowl Las Vegas is a multi-purpose space that still manages to maintain a laid-back atmosphere. As you can probably guess from the name, this isn’t your everyday music space; it’s a bowling alley (with 32 lanes), too. Come for the food, stay for a game or two, and then head to the stage for a concert. Guests will be entertained by a variety of sounds, which rotate on a nightly basis, including country, hip-hop, jazz, and reggae, to name a few. To call it eclectic would be an understatement. Rather than being limited to just one musical genre, Brooklyn Bowl has chosen to encapsulate it all.

Las Vegas is a place where anything goes, so why wouldn’t there be a place for patrons to get their nails done…and then, head to a concert? This local favorite is co-owned by Pawn Star’s Corey Harrison and houses a nail salon, in addition to live music seven days a week. As one of the only outdoor concert venues in Las Vegas, it draws quite the crowd every night of the year. Get acquainted with musicians that live slightly under the radar. Listen to the sounds of garage rock, guitar-driven pop, and country rock all in the same week. Come for the pampering and stay for a performance.

The Dive Bar, Off the Strip

Want a place where you can unironically enjoy a PBR tallboy and listen to underground favorites and a few cult musical classics? The Dive Bar is just the place for you. Don’t expect many extras at this ‘what you see is what you get’ type of bar. The sound leans toward classic country, rockabilly, with a little bit of punk rock thrown in as well. If you’re looking for a more local experience that is on the other end of the bright lights spectrum from the Strip, pull up a barstool at The Dive Bar and try to blend in.

Music is a way of life at Hard Rock Hotel Las Vegas and its music venue, The Joint, has seen more than its fair share of rock ‘n’ rollers. Vegas natives, The Killers, The Rolling Stones, and Bob Dylan are but a few of the big-name acts that have graced the stage at this highly revered venue. With a 4,000-person capacity over three tiers of viewing, there’s not really a bad seat in the house. You’ll definitely feel the vibes of musical artists past and present via the hotel’s memorabilia and the lineup that continues to wow audiences of all music backgrounds.

If musical theatre is more your speed, then you can’t miss a performance at The Smith Center, a world-class venue which draws in touring Broadway plays, in addition to a schedule of classical, contemporary, dance, and jazz musical artists. The sprawling campus embodies a historic feel with art deco inspiration and elegant touches throughout all music areas, although the center is one of the newest music venues in Las Vegas, opening in March 2012.

There are no limits when it comes to Las Vegas entertainment and it’s the music that drives the pulse of it all. From big casino residencies to some laid-back local bars, create a musical journey throughout the city based on your favorite musical genres on your next visit to Club de Soleil. 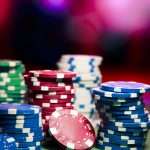 The Evolution of the Casino Chip 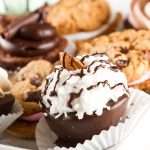 Take Your Sweets Out for Sweets: Best Dessert Shops in the Desert